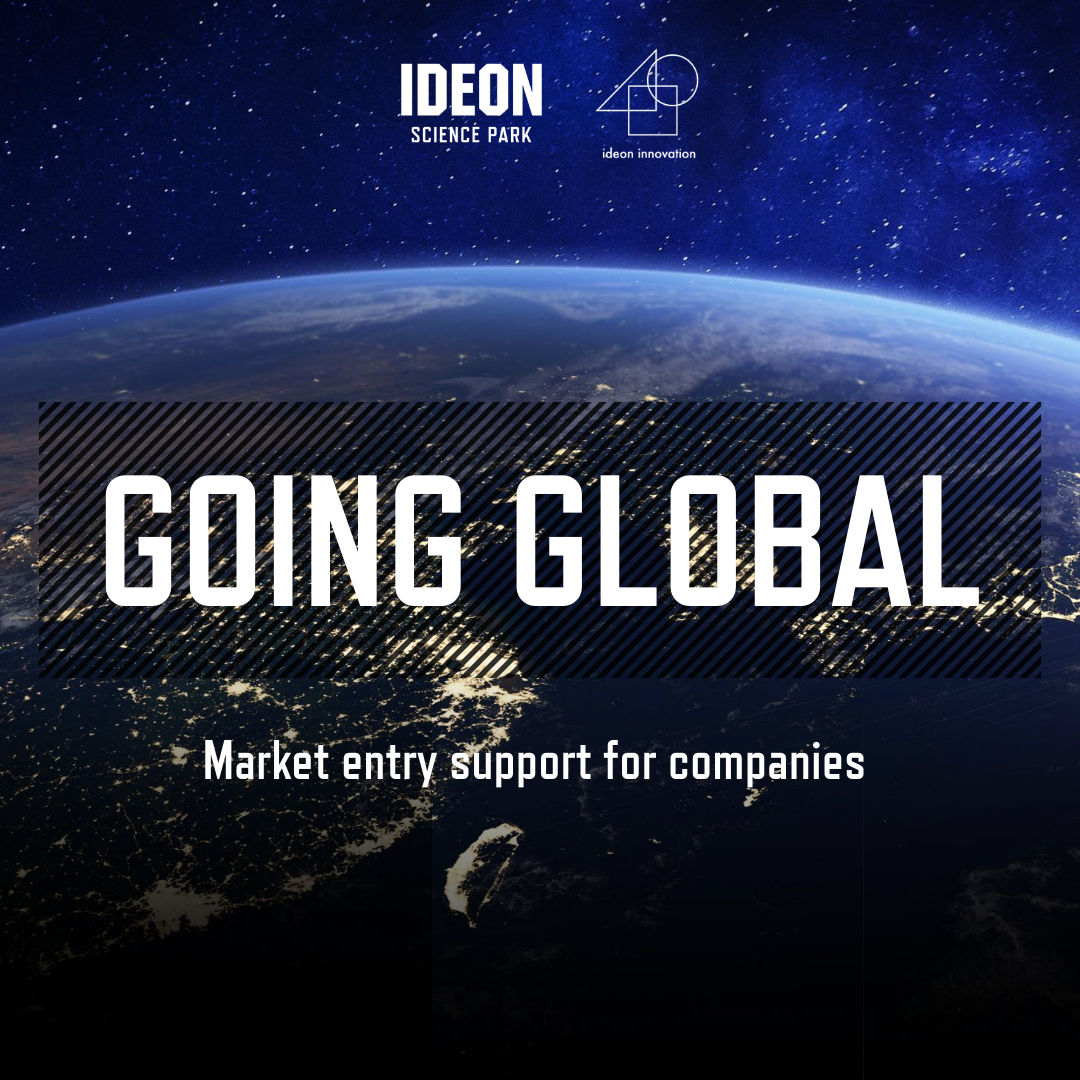 About the Going Global project – Market entry support for companies

Activities in the project Going Global will help you and your company to get contacts to new markets, establishments, and partners outside Sweden’ s borders.

The project is run by Ideon Science Park and Ideon Innovation in a collaboration.

The purpose: To get you and your company ready for global expansion and make it easier for you s to find your way in the internationalization process.

The need for trained programmers in the south of Sweden in general is high and no less in the park. Through an ESF project we have offered newly arrived academics a fast track to jobs within programming, including tests, university training, internship and first-job-support.

Ideon Science Park´s role has been to find internships opportunities and work with the companies to meet their needs as well as possible.

The project MatchIT is financed by ESF, EU, and is a cooperation with Lund University, Arbetsförmedlingen (Employment Agency), Region Skåne, Blekinge School of Technology and Region Blekinge.

Find out more about the MatchIT project here » 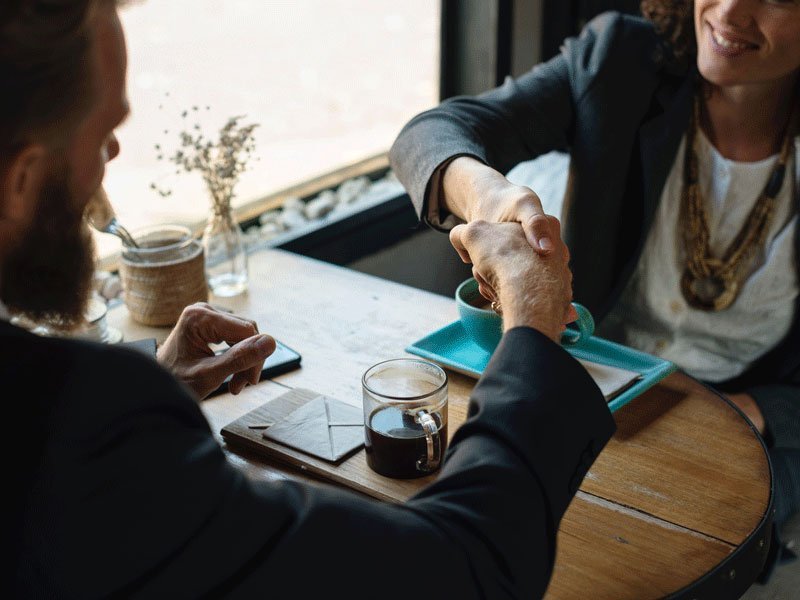 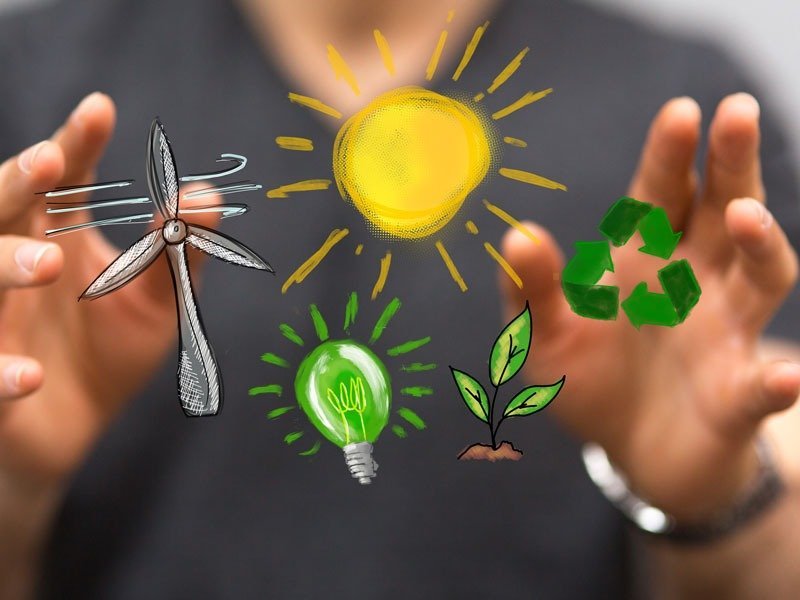 The world needs more energy innovations to counter the climate changes, and we need them

The project is financed by the Swedish Energy Agency and is a cooperation with The Faculty of Engineering (LTH) part of Lund University and the incubators Minc and Agile. Ideon Open and Ideon Innovation are important members of the project team.

Ideon Science Park has since 2017 been hosting the annual Ideon coder Kids, one day during the autumn break. A full day with programming activities for beginners and experts.

“Wow what a day! I have learned how to make a bunch of games and designed backgrounds. The best thing was that I met others who liked programming too” 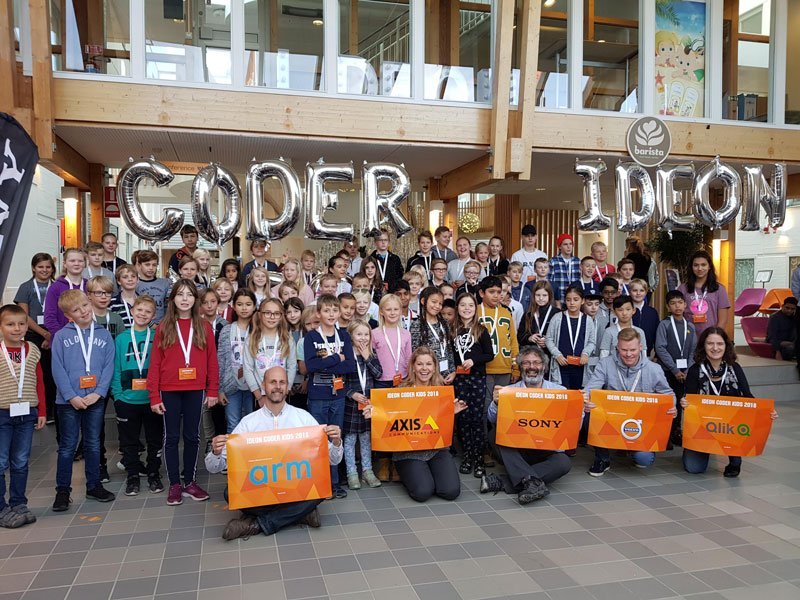 Ideon Coder Kids, for children the ages 8-12, welcomes beginners as well as those with experience within programming. The participants get to learn more about programming, game development, web and problem solving. Starting 2020, the activity is expanded and we invite teens in the ages 13-15 to Ideon Hackathon. Both these activities have a total of 160 spots.

The purpose of Ideon Coder Kids and Ideon Hackathon is to open the interest of programming and digital creating for children and teens, and give them the push to keep evolving.

And every other week the most interested kids are welcome to CoderDojo, where volunteers guide kids in how to program in applications such as Scratch and Python.