Ideon Science Park is happy to tell you that we have a new member in our team! Since early March, Neal Greenspan has been leading the EU funded project called MatchIT. 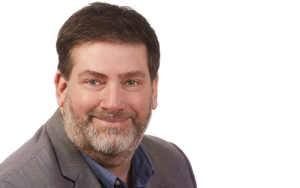 MatchIT will select 28 people to undergo a complimentary education at Lund University focused on IT skills with the main content being Java. These 28 students will then be placed as interns at companies around Skåne who have a need for a recently educated Java programmer.

Neal’s role will be to recruit these companies and get them involved in the process to help make the students as attractive as possible and the course as valuable as possible. A cooperative effort between Ideon Science Park, Region Skåne, Lund University and Arbetsförmedlingen, this is a pilot program which could lead to a country wide initiative within a few years.

There are many ways to get involved! If you’d like more information about how you can participate or if your company is interested in being involved in any way, especially with accepting an intern in February 2019 with the goal of hiring them if they’re a good fit, please contact Neal today at neal.greenspan@ideon.se. 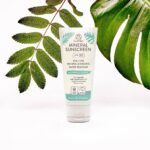 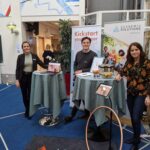 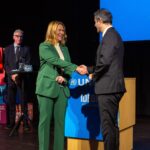 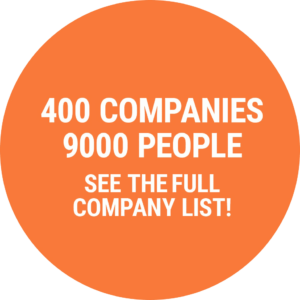