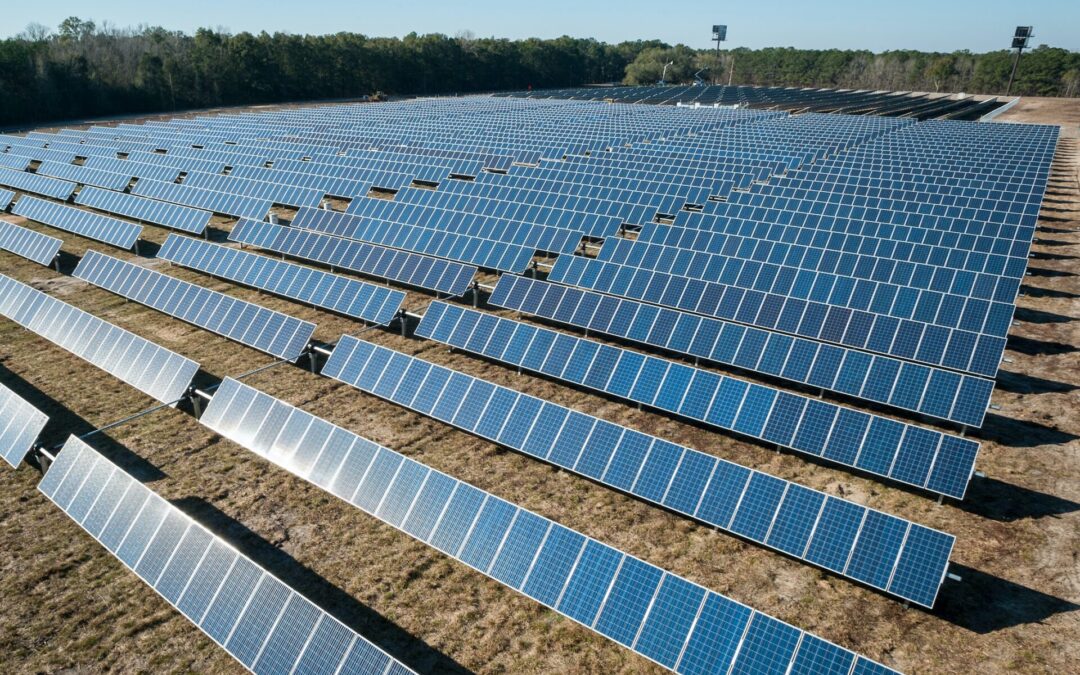 Tuesday, September 7th, 2021 was a sunny day in a double sense: Sun Safari, a full day of solar power with lots of knowledge and experience, good examples and the latest news from the industry was launched with many participants. Around 200 solar enthusiasts participated and new for this year was that all energy offices in Sweden carried out the Sun Safari. The original concept – “look & listen, squeeze and feel” became a digital pandemic experience.

Solar Region Skåne contributed with its own Skåne program together with Ideon Science Park and the Energy and Climate Advisory Service in Skåne, where the focus was on research, planning and good examples of solar power. Ted Bergdahl from the Danish solar & wind power installer European Energy started at Ideon Breakfast and emphasized above all the importance of a joint and strong collaboration between the industry and public actors to solve the electricity shortage in Skåne: Solkraft can contribute with fast and local electricity production – from permission from authorities, it takes about 1 to 1.5 years to build a solar power plant that can produce electricity for several thousand households, Ted said. European Energy is currently planning big for solar power in Svedberga near Helsingborg, which will be one of the Nordic region’s largest solar power plant.

Researcher Zhengyao Lu at Lund University is investigating how larger solar power plants affect the climate and the world’s ecosystem. Among other things, he simulates various scenarios where solar power plants are built on a massive scale, such as in the Sahara desert, and then sees how they can affect the weather and what long-term effects it can have on the climate and ecosystem. Authorities must be aware of these long-term consequences and one therefore needs to carefully plan where and to what extent solar power plants are located, is one of his conclusions.

Read more about his research

Svea Solar also talked about its largest solar power plant located in Sjöbo. The power plant was built in 2019 and has now been expanded again and will thus once again be Sweden’s largest.

Pontus Skog, project manager at Svea Solar and responsible for the expansion, highlighted above all the good cooperation with the municipality as an important prerequisite for Sjöbo to be at the top again when it comes to local and renewable electricity production.

Read more about the facility 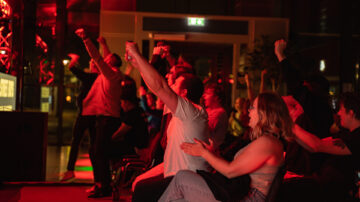 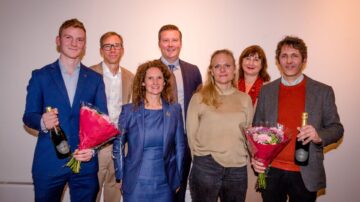 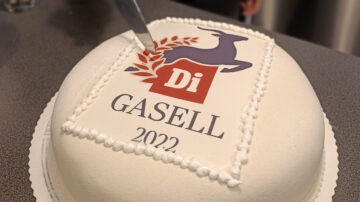