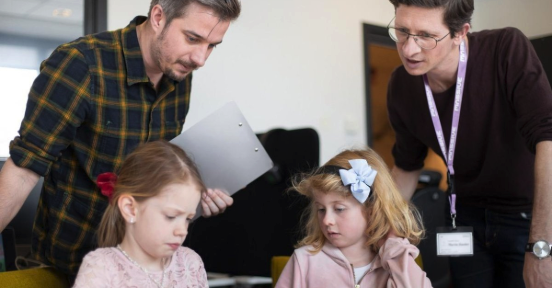 Digital teaching tools are becoming much more common in school but few are scientifically tested. With the help of a new teaching game, the students at a school in Landskrona (Sweden) achieved to raise their math results from far below the national average, to high above – in just 6 months.

This is an English translation from the original article by Lunds University.
See original article (in Swedish) here >
Scientific EdTech is a startup currently in the Ideon Science Park incubator called Ideon Innovation.

Dammhagskolan in Landskrona tested the research-based game by letting students in four classes in grade 1 work with the game instead of the traditional math book.

– We could then raise the students from clearly below the Swedish national average in critical math skills, to clearly above*. When the students did not train on the math app then they lost skills and became even weaker. The Pisa-studies also show that the results drop in socially at-risk schools because the students don’t have so much support in their homes, says Martin Hassler Hallstedt, whose research is the base for the software.

Lena Andersson participated in the test as previous principal for Dammhagskolan.

– We must have methods to catch the students who have big difficulties early on to get them interested in math. The game captures the children’s interest more efficiently than traditional math books says Lena Andersson, who is currently working as a process leader for business support in Landskrona city.

The use of digital teaching tools in schools is steadily increasing but few have been scientifically tested. The unique part with the new teaching game is its foundation in learning psychology, CBT.

– We also use scientifically validated tests, we teach the skills until they stick and make sure the student doesn’t lose the skills after 6 months. We also follow if the students are actually becoming better at math.

– The teaching tools business is like alternative medicine. It could be the software works, but it could also be it definitely doesn’t work or are just inefficient. That’s where we come in.

During spring a new version of the game has been tested at Flygelskolan in Lund. This autumn a market adjusted version will be launched to select schools in Sweden. The goal is to have it available for all children in grade school, both at school and at home.

AI technology tailored after the need

To maintain the students interest a whole school year the software has been built as a game adventure and by using AI technology it can be individually adjusted by each student’s knowledge level.

– We have many exercises but it is important to find the optimal way to teach, which order of exercises is the best and in that way get a tailored program for each student, says Martin Hassler Hallstedt who also emphasises the weight of interactivity to connect with the students who has difficult to focus.

– A student in first grade who has difficulties with math might do 20-30 exercises in 40 minutes, in a good day. The students we did our research on did roughly 200 exercises in 20 minutes. It is important to keep them engaged so they don’t sit still and look around.

Many studies show that early math skills are more strongly connected to success in life than early reading skills, according to Martin Hassler Hallstedt. Next step in his research is to develop new and better algorithms and to offer other researchers to join the evaluation of future versions of the software.

– Now I’m working with the first grade but the goal is to contribute to raising the results in all of grade school. I want especially socially at-risk children who can’t get help at home get something to ensure they learn the basics in math.

*The students in the study were brought up from the 38th percentile to the 61st percentile in a 100-grade scale.
During Almedalsveckan 2019, Martin Hasslar Hallstedt and the developers of the teaching game will together with Lunds University arrange two seminars. The topics covered, an AI increase for lower grades to raise PISA-results as well as the role of evidence in the schools as a solution. See Lunds university program during Almedalen here: lu.se/almedalen 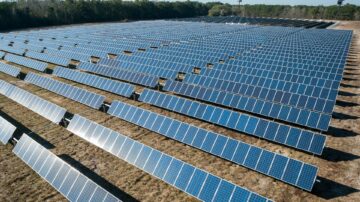 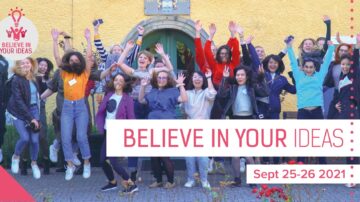 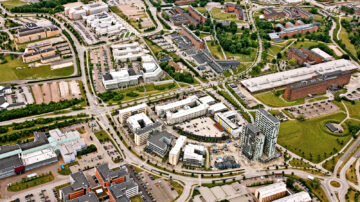