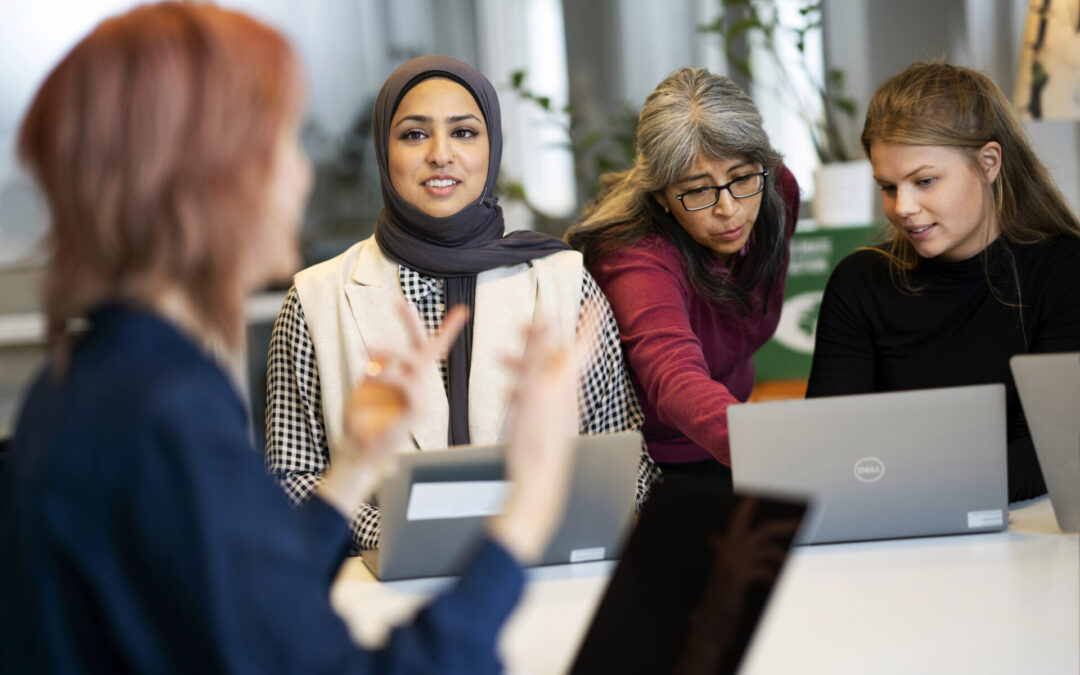 VentureLab promotes innovation by enabling more students to explore entrepreneurship and their ideas. VentureLab want to see more courageous people, more people who believe in themselves, and more people with an entrepreneurial mindset. They support motivated and curious students who want to engage: through idea guidance, inspiration, office spaces, and a valuable community and network. VentureLab was founded in 2001 by Allan Malm, a professor at the School of Economics at Lund University. Since 2015, they are part of LU Innovation, Lund University’s innovation body. VentureLab is a part of various projects in order to develop their offerings and competence.

VentureLab is still growing, for the first time the business now has a full-time communicator, in addition to the three business developers, the event coordinator, incubator manager and business manager. The influx is also increasing, where more and more people are interested in participating in VentureLab’s programs to develop previous ideas (Startup programs).

For a few years, VentureLab has had an equal influx of ideas and applications to the incubator, a success that they themselves attribute to the inspiration weekend Believe In Your Ideas, which is aimed at women and transgender people, who are otherwise underrepresented among entrepreneurs in the startup world. VentureLab’s incubator manager, Adila Malik, aims to run an incubator where everyone feels included, and a community that supports and inspires the students.

In the last two years, VentureLab has had an increased focus on output – that the projects that leave the incubator should live on. The Elevate program was developed to meet the needs identified, where the projects that left VentureLab’s incubator were not always ready to be accepted to e.g. Minc, Ideon Innovation or Smile. Elevate lasts for one semester, and aims to accelerate the participating projects and help them become investment ready. The program has been very successful so far and 13 of the 14 participating projects have raised capital during, or after the end of the program.

The strong sense of community that the program gave me is hard to forget. As a former participant in the program, I understand the importance of offering students an inspiring community that helps one move forward in one’s entrepreneurial journey. VentureLabs community is strong in our incubator, where students work with their ideas and startups. The incubator is (usually) open 24/7 and students have access to the incubator throughout their studies, and one year after completing their studies. Working inclusively is something that I will focus on from day one:
My vision with VentureLab’s incubator is to make everyone feel included regardless of their gender, ethnicity, religion, skin color, sexual orientation. For me, it is important to create an environment where introverts and extroverts can feel at home at VentureLab!

One of Ideon Science Parks fast growing companies Tendo started their journey at VentureLab where Sofie Woge founded the company. Early on in their journey they won “Best Early Stage Startup” at University Startup World Cup. After their first successful year they moved on to Ideon’s startup incubator, Ideon Innovation. During their journey they have won many awards and is being supported by e.g. NASA (Houston), Ideon and Odense Robotics. Tendo has created a minimalistic aid that gives artificial strength and is controlled by intelligent sensors. Only involving one or two fingers, Tendo reduce the size and weight, making it truly wearable. Their first product version is made specifically for people with high spinal cord injuries.

Two friends had a vision: to spread and highlight male accessories by turning everyday essentials into details, that would make all the difference. Quality, craftsmanship and creativity, the principles of John Henric. John Henric was founded in 2008 in the historical city of Lund in Sweden at VentureLab, back in the days John Henric produced high quality accessories for high-end fashion boutiques. Later John Henric branched out and started producing shirts, knitwear, trousers and bags, which made the brand well known.

Visslan who are situated at MINC but also are a part of VentureLabs Elevate program was recently awarded in the Top20 contest hosted by VentureCup. Visslan Unlocks and harness the hidden benefits of whistleblowing. They aim to lower the threshold for whistleblowers while also aiding case handlers in taking action.

The whistle aims to make it easy for companies to comply with the new legislation, by showing them and enabling them to reap the benefits of whistleblowing. In the end, they imagine a world where they are not needed, but at the moment Visslan wants to help companies get more reports. 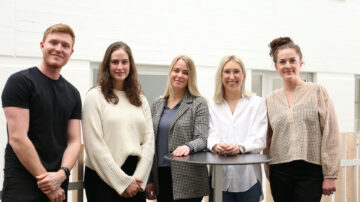 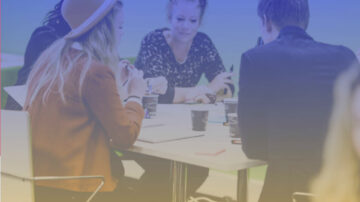 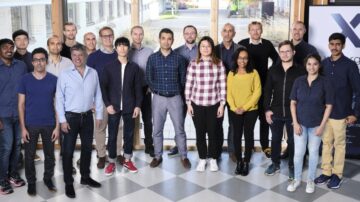